The orcs of Avallore are nomadic creatures, moving from place to place in the forested areas north of the Dranian Sea. They would often set up camp in a clearing such as this, pitching tents and tying hammocks. 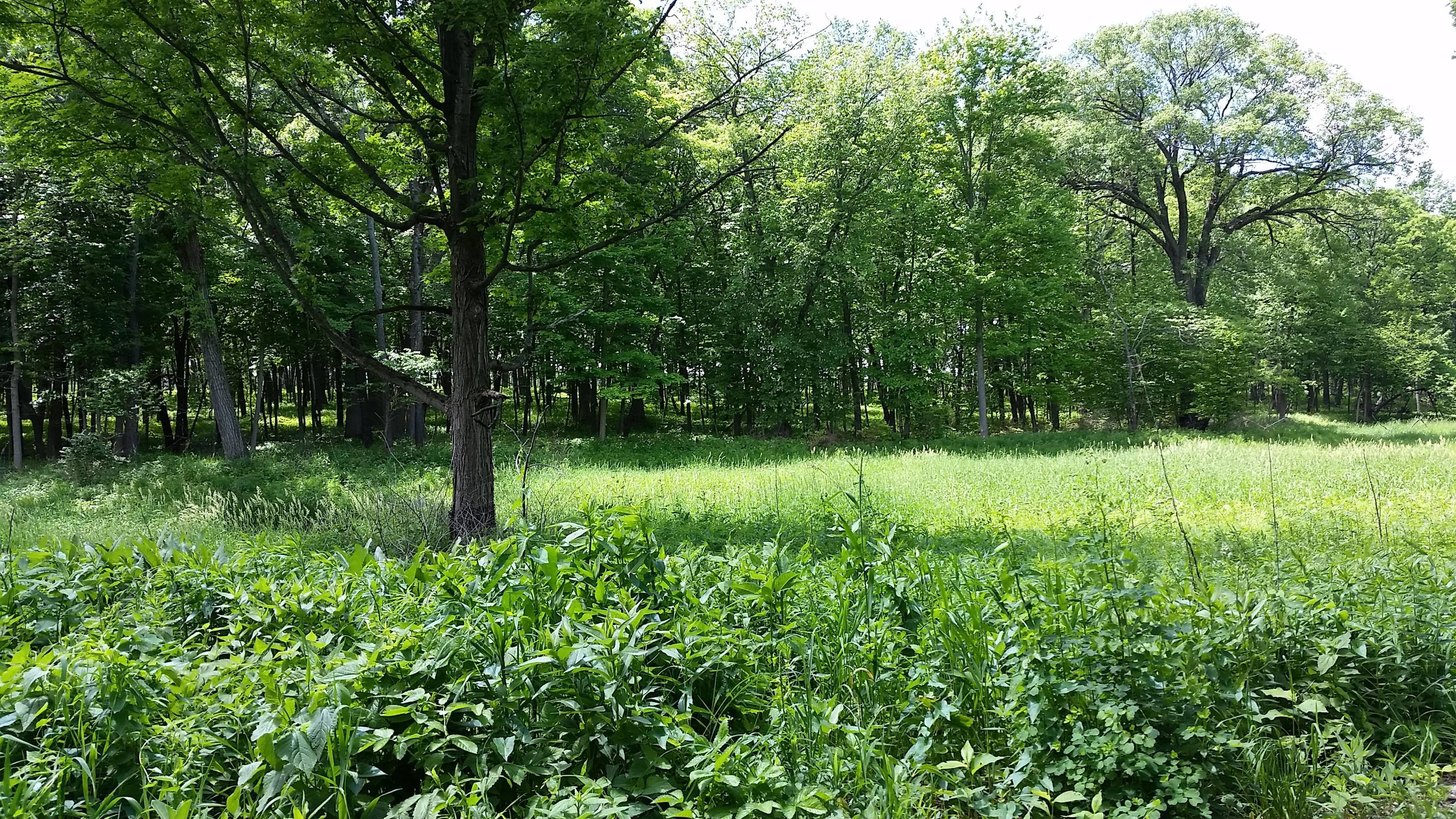 See he played with the minds of all the elves
Tossed all the books off their bookshelves,
Made them fight amongst themselves
Cuz he had a thing for death itself

After years and years of all his tricks,
The elves figured out what gave him kicks
He didn’t go for blood or sex.
They drew little circles around their necks

They believed he was death, they thought him disease
The spirited destruction of all he sees
He liked it fine, just as you please.
And that is the story of Lemartes

Many Deaths Of Mike

I first met Mike when just a lad.
He’d stabbed a witch cuz she was bad.
That just served to make her mad.
She cursed poor Mike to live

When we returned to his hometown,
We saw a sight that brought him down
It seemed his family all had drowned!
So Mike, he killed himself.

(chorus)
Mike he died in a horrible way.
He’ll probably die again today.
How he’ll go I cannot say.
The many deaths of Mike

One day Mike found a dungeon true,
he lost his way in darkness too.
He was eaten by a grue!
But somehow he came back.

When Mike was in a dark stone maze
a beholder caught him in its gaze.
One eye two eye three eye rays,
and Mike was dead again.

When Mike and crew on ship set sail,
they thought they’d find a peaceful whale.
Instead a kraken ends the tale
of all except poor Mike

He once crushed on a girl named Sue.
Her master’s cave she led him to.
It belonged to a dragon blue,
and it bit off his head.

Mike was there when the centaurs hit.
He hid and no one saw one bit.
When he slipped in blood and shit
they trampled him to death.

When minotaur and man did brawl
While Mike, the cursed, away did crawl
The minotaur pierced him like an awl
And then crushed him to death.

Now Mike’s been dying everyday.
The witch is dead it’s fair to say
but poor Mike’s curse won’t go away!
But he serves a damn fine beer!

(chorus)
Mike keeps dying every day
He just can’t keep himself away!
How he’ll go I cannot say.
The many deaths of Mike

When first Rithuxurrmorn awoke
Eyes burning coals, mouth belching smoke
With claws as sharp as rose’s thorn
He rent the sea and land was born.

His massive wings, when they unfurled
Threw gusts of wind across the world
They scattered the peoples and creatures he made
The chaos complete made anger fade.

Arydia grew from his roar
To order all from shore to shore
And in her light did all grow wise
A guide to all before her eyes.

Her goal became to civilize
And form between us all strong ties
She gave to men the gift of thought
And to the gnomes, great songs, she taught.

Her love of life flows through every elf.
To dwarves went tools from the goddess herself.
She gave to orcs a stout, brave heart
And halflings learned the warrior’s art.

But flames of rage were quickly fanned
By gnomes, orcs, elves, dwarves, halflings and man.
As every race evolved and grew
Rithuxurrmorn, they nearly slew.

With help from her, the men grew bold
And railed against Ruthuxurr’s hold
Back and forth and to this day
Neither god has had their way.

Have a tale worthy for bards to tell? Submit a story to The Bard's College.

Avallore!  Where imagination and creativity bring things to life.